A year ago, I remarked that the year of the horse would be my year; and indeed, it was. Amongst other things, I married the love of my life, and together we created something beautiful.


Now it is the year of the sheep; and as I sit and type here, fittingly enough in Auckland, New Zealand, I cannot help but contemplate the year ahead, this year of great hope, expectation, and anticipation, the year of my darling son <3 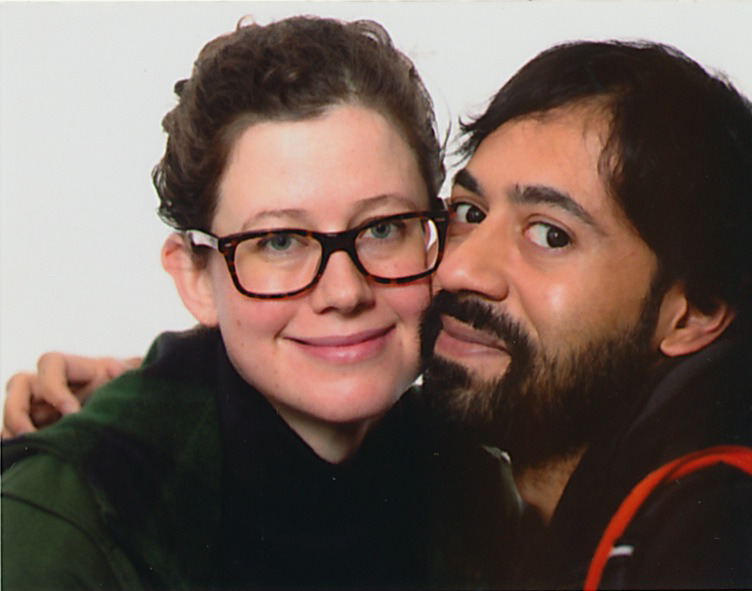 Some dreams do come true. Happy Anniversary, my love! And Merry Christmas to all! 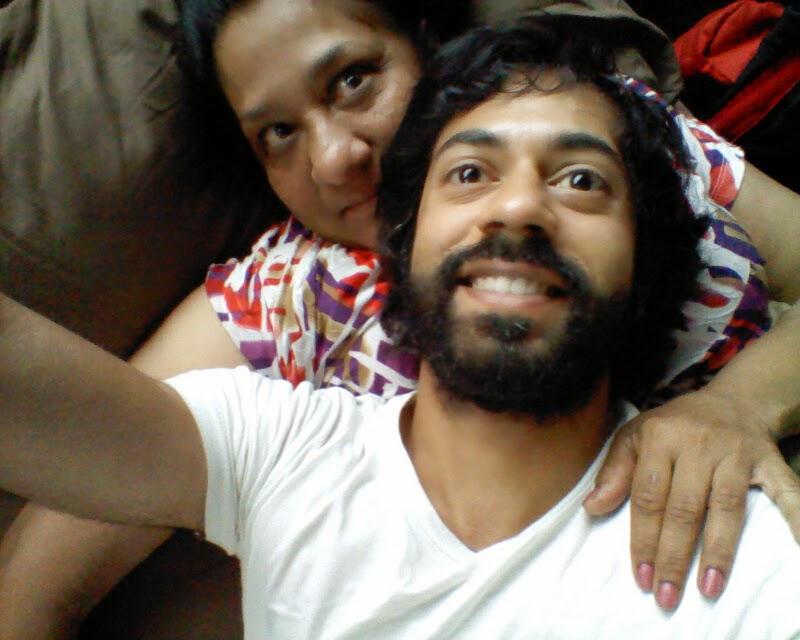 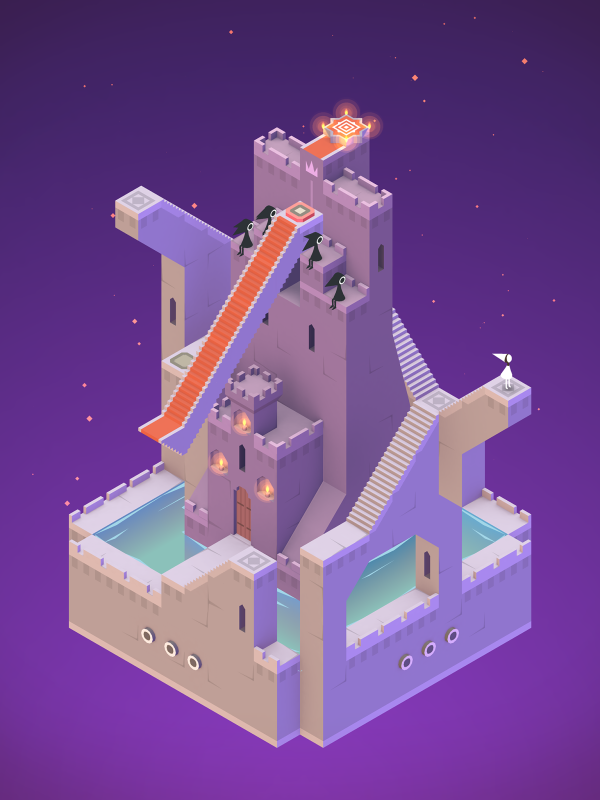 Monument Valley by ustwo is more a work of art than a mere game, but make no mistake, it is that too. The user must guide the character of Ida through a series of surreal architectural puzzles, and apparently a journey of forgiveness. Spellbinding. 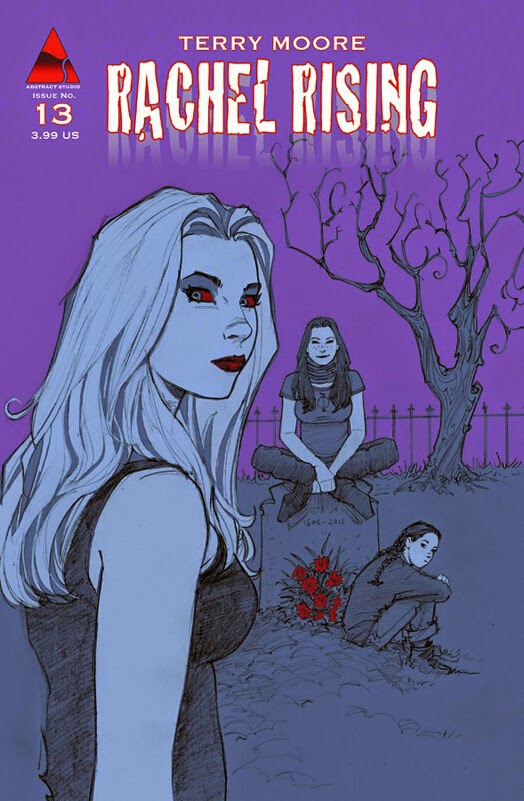 Rachel Rising, the latest series by Terry Moore, is one of the most original, intriguing comics I've read in a long, long time. Rachel Beck is having one of those mornings. She awakens in a shallow grave - her own - with no memory of what has happened. And she may or may not be dead. As she tries to piece together what has befallen her and why, a sequence of even stranger events begins to unfold. It is a tale of horror and suspense, with the odd bit of humour thrown into the mix.

The latest from Mike Judge, creator of Beavis and Butt-head, King of the Hill, and Office Space, is a hilarious take on start-up culture in the Silicon Valley. This is, by far, my favourite new television series. And Martin Starr's Gilfoyle is my favourite new character. Laugh-out-loud funny.

Spider-Man and His Amazing Friends!

A quick trip to the Mona Bismarck American Center for Art and Culture for the Super-Heroes: The Art of Alex Ross Exhibition, delicious macarons at Carette, Pâtisserie & Salon de Thé, a stroll through the streets of Paris on a rather lovely day with my awesome mates, and an even more intriguing night - it doesn't get much better than this. 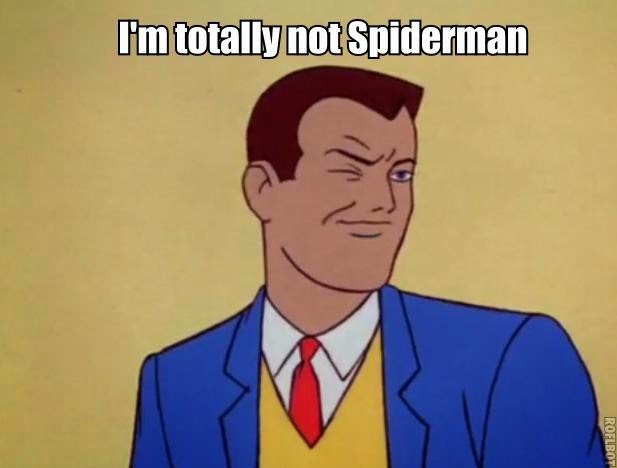