One year in Paris.  Today.  It’s been a wild and crazy ride; not easy, no, but definitely more ups than downs.  I’ve met so many cool and interesting friends, worked with the best and brightest, improved my French (still with Quebecois accent, or so I’ve been told), eaten the yummiest foods, travelled to exotic locations, and just plain had fun. And while I did not ride the lion (I kept slipping; photos of me humping the lion’s ass whilst attempting to do so have been omitted out of respect for said lion), I did make it up there with him.  I said I would when I got here, and I did.

I am one lucky son-of-a-bitch.

The Land of Oz


To my fellow Australians: whether you celebrate a happy Australia Day or mark a more somber Invasion Day, let us all agree on the one thing that can and should bring us together: the name should be changed back to New Holland.


While we're at it, let’s switch Melbourne back to Batmania.


And that's One to Grow On!


The best things happen after midnight.  Even in Paris.

In his house at R'lyeh, dead Cthulhu waits dreaming; dreaming of a decent Indian meal in Paris.  Well, wait no more great Cthulhu!  I’ve found the place of your dreams.

The best Indian food in Paris is most likely to be found in my kitchen; but the next best option is Akash, located in the 4th arrondissement:  http://www.akash.fr/ 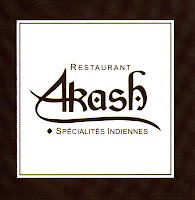 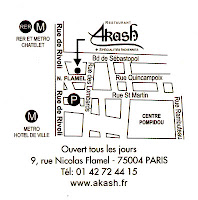 I stumbled upon it whilst searching for Ras Malai, those sweet sugary balls of pure bliss.  I ordered my usual: lamb korma (hot) with garlic naan, mango lassi, and Ras Malai.  I asked for my dish to be served «très très très piquante» and it actually came out … mildly spicy! This is a million times spicier than I’ve found in the few Indian restaurants I’ve tried to date. And the mango lassi was a real mango lassi, not that milkshake-style crap one tends to get 50% of the time.  All in all, the food was good, the service was excellent, and I had an enjoyable time.  The one caveat: it’s pricey (for el cheapos like me).  My usual cost just over 31€.  But can you really put a price on happiness?

Well, yes.  But for the occasional night out on the town, Akash is a good choice.

Songs to Soothe the Tortured Soul 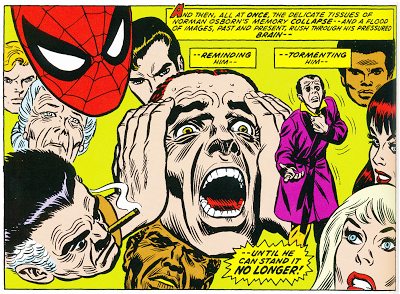 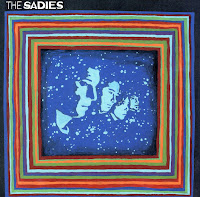 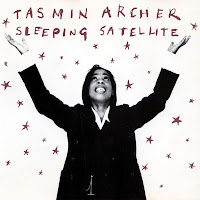 As Bill Shatner says, better to have been a “has been” than a “never was.” 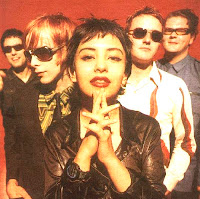 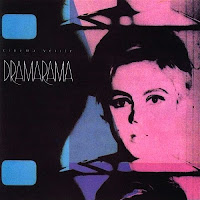 On A Nightmare on Elm Street 4 (cockroach girl) soundtrack. 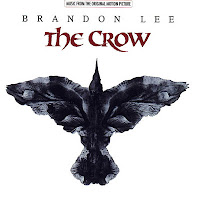 Bad things about The Crow: they killed Brandon Lee.  They killed him.  Dead.
Still, great movie.

7) A Not Quite Perfect Film - Lousy Robot 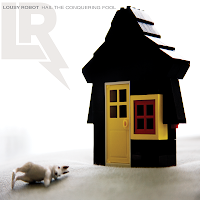